Top music video director Roman White approached Magnetic Dreams to help create set and set extensions for  his “we both know” music video. The song is set to be part of the soundtrack for the movie “Safe Haven”. I would say that 80% of the video was shot over green screen, with a dozen or so tracking shots.  We were tasked not only to key the backgrounds but also to develop the look of the sets based on the actual movie sets. I was able to work side by side with Roman White to develop the look of pier shots.

It was fun and creative and most certainly a pleasure to work with such a creative power house. Julian Herrera ( vfx supervisor) took care of matchmoving and keyed more shots than anyone really wants to remember, and  Joshua Stafford and I  were tasked with creating the environments. 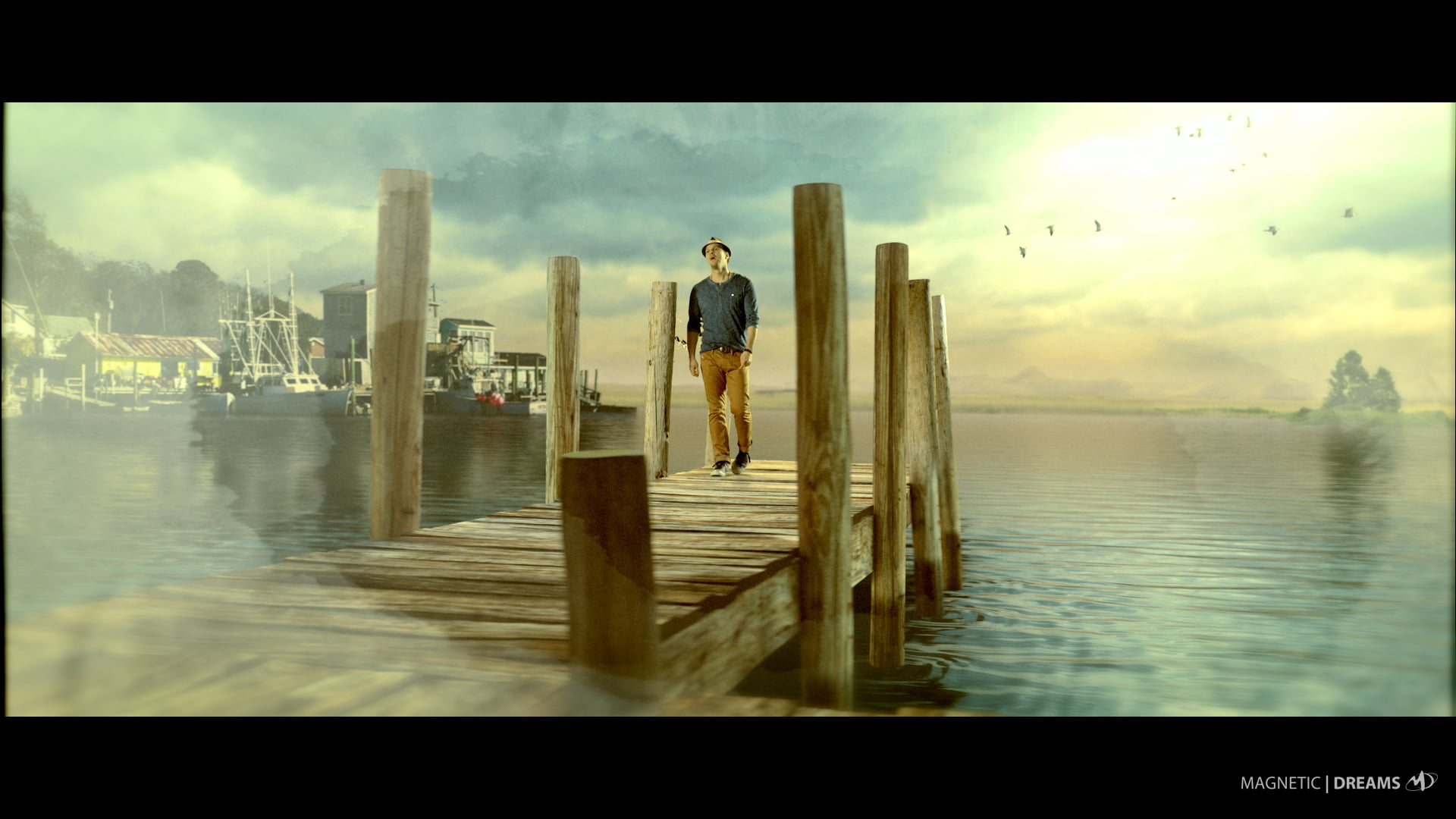 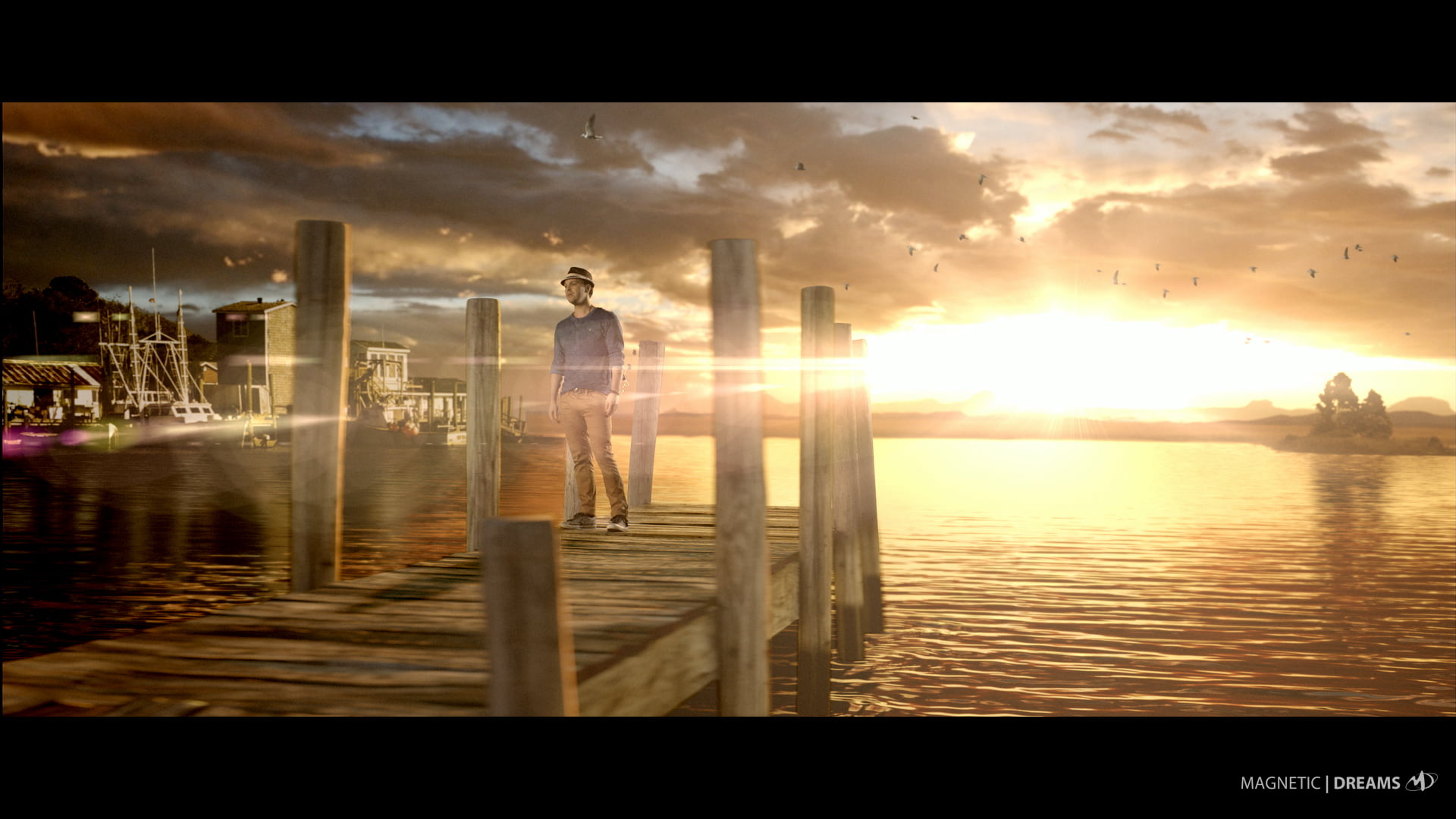 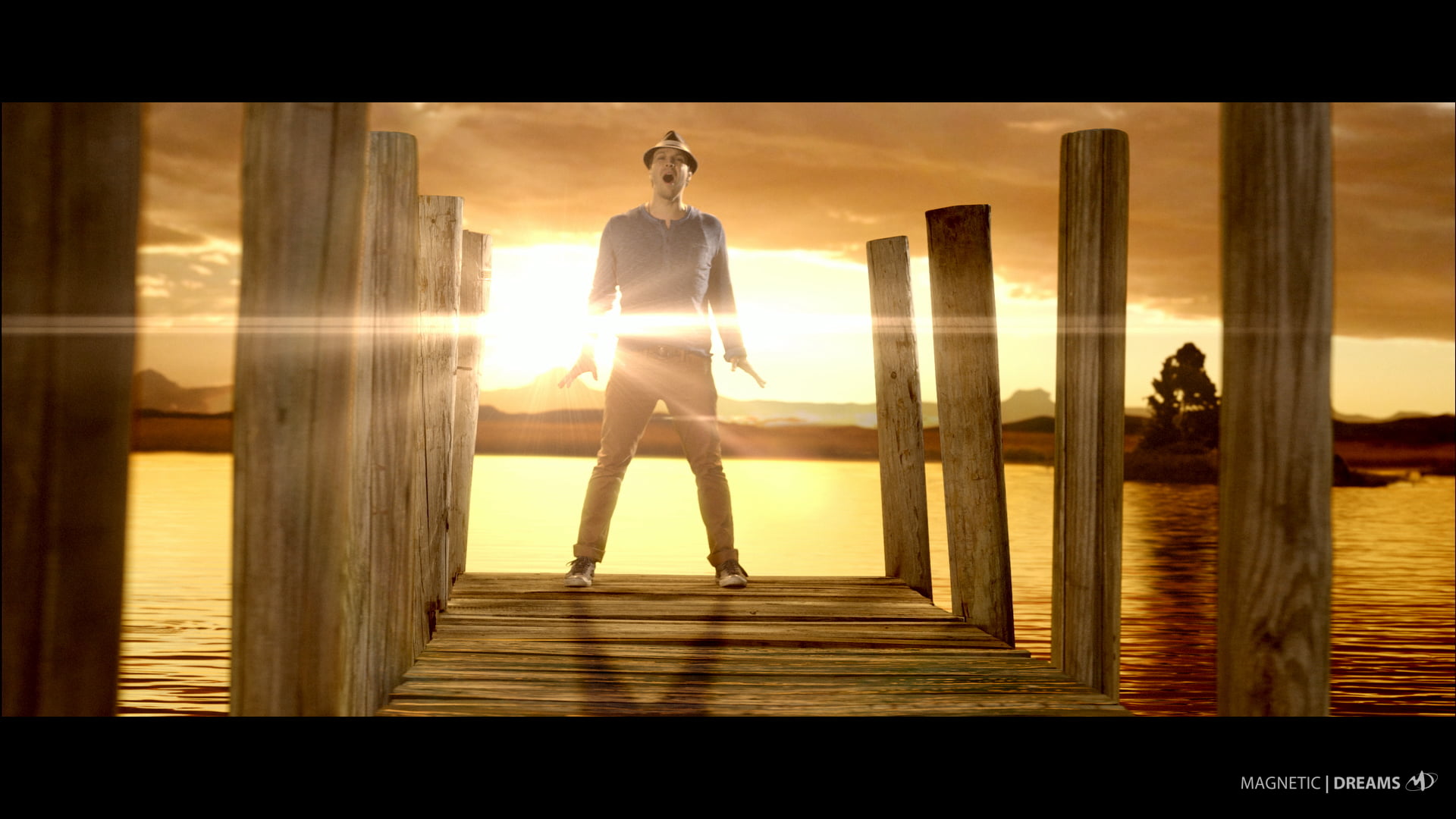 There were hardly any 3D renders in this project. Most of the shots were all done in comp using Eyeon Fusion and Adobe After Effects. 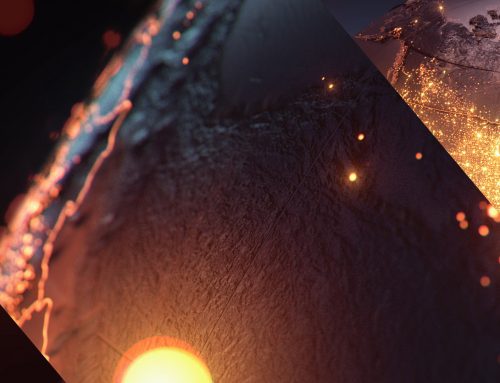 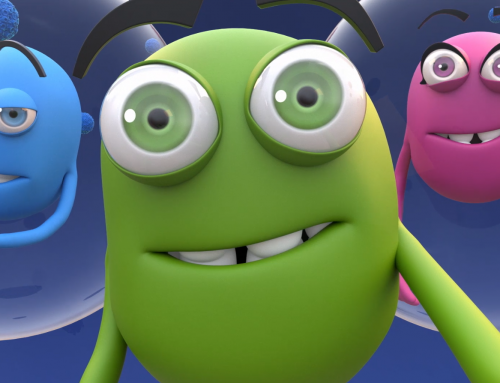 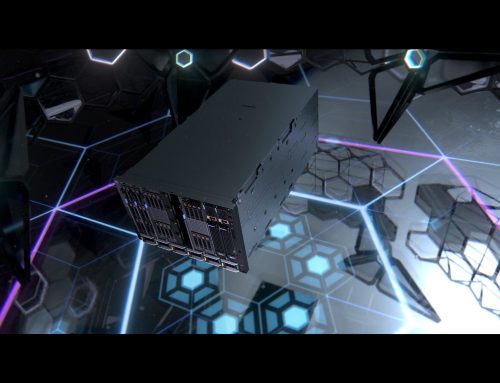 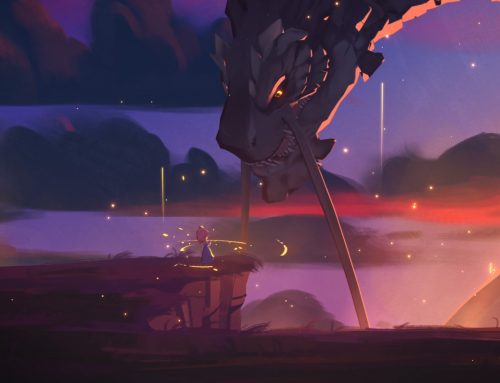 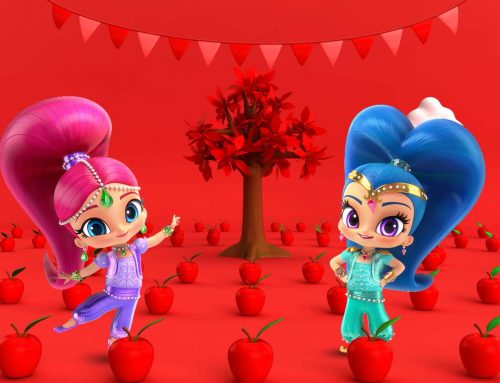